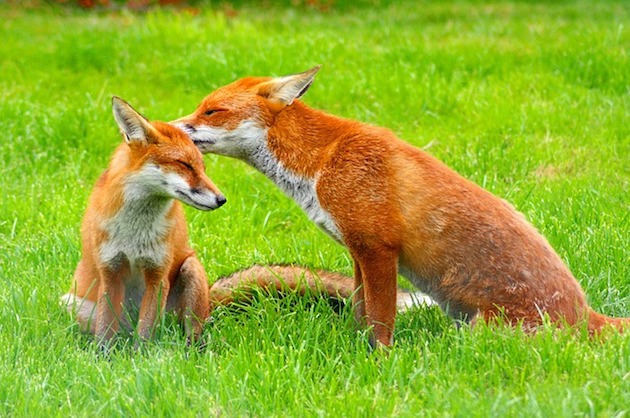 Recent reports have left cat owners concerned that foxes may attack, kill and eat their beloved pets. This has left the question on everybody’s lips – do foxes eat cats? The fear has led us to keep our pets in during the night in case of a fox attack.

How much truth is in recent newspaper articles? Are they fear mongering and sensationalising isolated incidents? To find out the answer to the question do foxes eat cats, we’re going to explore this more.

Do Foxes Attack Cats – Some Facts

Cats are much more likely to be involved in a car accident or a fight with another cat than they are being attacked by a fox. Even though such a small number of cats each year are known to have been involved in a serious incident with a fox, it does sometimes happen. When it does, it is devastating to the owners.

The Battle Between Foxes and Cats

Another thing we have to take into account when thinking about whether foxes eat cats is the size of a fox compared to a cat. A male fox normally weighs about 5.5kg, This makes them larger than the normal housecat, but not so much larger that a cat would be an easy target. Because a fight with a cat would see them pretty much equally matched, a fox will usually just ignore a cat without feeling the need to confront it.

There has been a sudden onslaught of news articles talking about this very subject of late. The stories included in these paint a very frightening picture. They seem to fly in the face of the statistics. One of the reasons for the discrepancy, could be that the cause of death for the cats witnessed being eaten is misunderstood. Cats die on our roads quite frequently, or can die by other means. A dead cat may be a quick meal for a fox. But the way the cat has passed away has been highly misinterpreted. Sightings of foxes chowing down on these unfortunate kitties leads to them being suspected of a murderous crime. Pet owners are fearful of this. And public fears have fuelled the fire for the stories.

The answer in short to do foxes eat cats? This happens intentionally in very rare cases. Most other incidents are probably opportunistic. Urban foxes are scavengers by nature. And there is plenty of food available in our bins.

Cats Can Defend Themselves

Healthy adult cats can easily defend themselves against foxes. If a fox does ever go to attack a cat, the cat will make their fur stand on end and start hissing as a sign not to come any closer. Your cat has sharp claws and teeth. This means that it can fight its own corner if a fox comes in for an attack.

Despite the statistics, and the unlikelihood of your cat being attacked and eaten, there are some precautions you can take if you are concerned: • You can deter foxes from entering your garden by using a variety of methods.
• If you cat has been unwell recently and you know foxes are in the area keep them in the house as much as possible.
• If your cat has recently had kittens these kittens should be kept inside until they are older and strong enough so they can defend themselves.
• Foxes may still worry you at night so if it makes you feel better then keep your cat in the house overnight.
• Call in a professional like Empire. We can proof your garden an deal with foxes appropriately.

Are Foxes a Danger to Any Other Pets?

We now know a bit more about do foxes eat cats. But what about smaller animals? Cats may not be in as much danger of a fox attack as the papers would have us think. Dogs are generally too big for a fox to want to attack. But smaller pets are at the biggest risk. 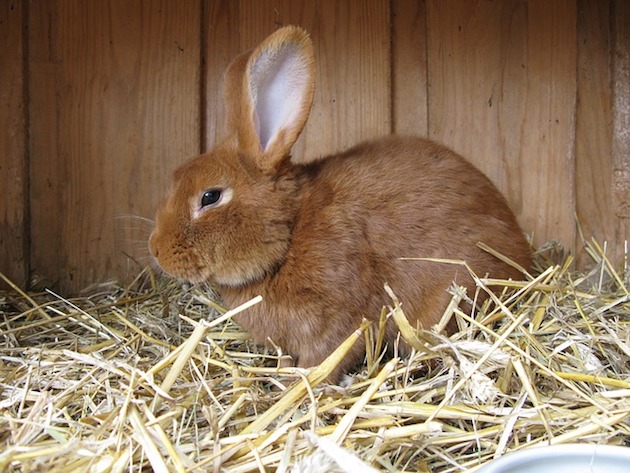 Guinea pigs and rabbits often live outside, and make an easy meal for a fox. As are chickens and other flightless poultry. Outdoor hutches and runs are usually quite insecure and many won’t give proper protection against foxes.

Will Foxes Give My Cat a Disease?

Foxes do carry diseases and parasites much the same as other pests. One thing you can do for your cat to stop them picking up a disease from wildlife, is to keep their vaccinations up to date. You should also give your cat regular flea and worm treatments. This is because they can also pick these up from foxes and their faeces.