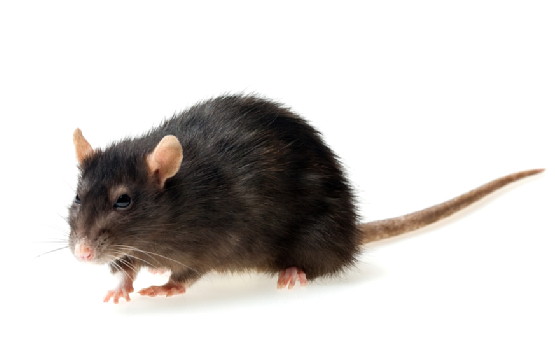 Super Rats to hit London and the Home Counties?

Are these “Super Rats” coming to London and the Home Counties? Or are they already here?
University of Huddersfield have recently released a study that claims to show that rats are becoming larger and genetically immune to common poisons. These so called “super rats” have been found to be flourishing in counties such as Berkshire, Suffolk, South Yorkshire and Merseyside. The fear is that they could be spreading rapidly to the rest of the UK too.
There could be a pest control crisis in the UK if these “super rats” are not dealt quickly by professionals. Pest control companies are the people with the know-how when it comes to dealing with these ancient pests. Pest controllers in Liverpool are urging the use of more deadly poisons to be used more freely when dealing with these “super rats” over common poisons that are easily available.

“We’re using the same group of chemicals over and over again, resistance will build up, so the UK, but also many other parts of the world, are suffering from this phenomenon of resistance development.”
PROFESSOR OF ECOLOGY AT UNIVERSITY OF GREENWICH, STEVEN BELMAIN, PHD

But why are these “super rats” causing such a stir? Rats carry deadly diseases that can affect pets and people alike, such as Weil’s disease and Lassa fever. Also rats will ruin building infrastructure and have been known to cause fires (due to biting through pipes and wires) and collapsing whole buildings (due to gnawing through supports). Rats are damaging to the health and the wallet as insurers do not pay out due to pest damage.
The best way to prevent these rats in London from invading your home or business is to make sure its rat proof! Ensure that there are no cracks or holes in which they can make their way in or anywhere suitable outside in which they can make a nest. These “super rats” are becoming bigger as they are gorging themselves on readily available food from left out food, rubbish and outside bins so ensure that there is no way that they can be feeding from your food or waste. For extra security it is always a good idea to know your local pest control company. You could always ask them to do a survey of your property to see if they could suggest any useful tips of prevention.