Whether you’ve seen the evidence for yourself, or heard the news reports over the last few years, the problem is clear. Pests, and the need for pest control in West London, has been on the incline. That begs the question. What are the specific reasons why this increase has occurred?

A lot of the finger-pointing is directed at local councils and authorities. Particularly for not taking the lead with effective and robust enough pest management plans.

Evidence of the increased need for pest control in areas like West London, can be found in recent reports. Towards the end of 2017 and start of 2018, reports  show that some London councils were receiving as many as 100 mice and rat complaints a day.

The Mayor of London’s office has noted that the problem of refuse collection (one of the causes for rodents and other pests), and inadequate pest control, as core issues.

Rats and Genetic Mutation – a Integral Part of the Problem

Another report reveals the existence of a generation of genetically mutated rats. These rodents are resistant to many of the traditional poisons used against them. The University of Reading carried out a commission from the Campaign for Responsible Rodenticide Use (CRRU), which highlighted the problem. Rats with the discovered L120Q resistance are widespread throughout the south of the country. Also noted in the study, is the consequence of the fact that so many of the rats that have not genetically mutated are killed from the poison. Basically, this means that the more resistant species has firmly stood its ground. This raises serious issues for public health if it isn’t tackled efficiently, in both rural and urban areas.

On June 16th this year, World Pest Day was celebrated. Observed may be a better way to put it, as pests are not really anything to celebrate! As part of this event, the BPCA (British Pest Control Association) launched a campaign aimed at local authorities. This was with the aim of encouraging them to view the issues surrounding pest control in London as serious. 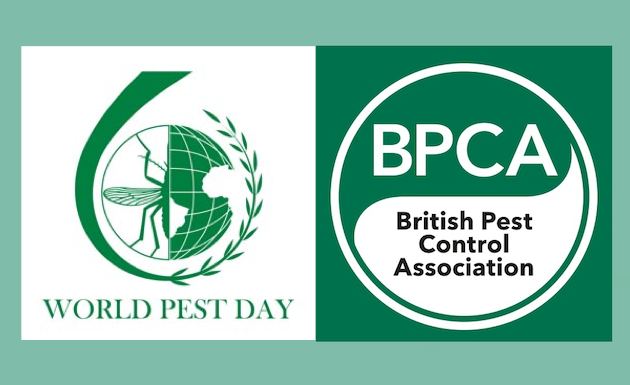 As part of its campaign, the BPCA focused on why it was crucial that local councils develop increased awareness of the threat of pests. They also highlighted the need for the right level of knowledge in order to put the best solutions in place.

Key Reasons for The Increase

So, at a glance, let’s look at the main reasons why the need for pest control has increased so much in West London in recent years. There are several explanations, including: If you’ve been wondering why the pest control problem seems to be getting worse in West London – and throughout the country as a whole – we hope we have got across some of the most pertinent issues.

Pest Control is a Legal Responsibility

Although the Mayor of London’s office said that it was a problem for local authorities to deal with, there are major penalties for mismanagement of pest problems. It is so serious, in fact, that anyone responsible for a property or business in the West London area, could face a fine of £20,000 or serve a maximum prison sentence of 6 months. It’s clear that everyone, whether you are a commercial property owner or a homeowner, has a duty and responsibility for dealing with the growing problems.

A Professional Service You Can Trust

You might not want to rely on the council, and need immediate help and support. Empire Pest Control have a great reputation. Our customers find us trustworthy, efficient and fast. Just look at all our positive reviews on CheckATrade to see for yourself.

Empire Pest Control take our work very seriously. We have years of experience behind us, meaning  we know how to tackle things like poison resistant rats. We follow a rigorous Health, Safety and Environment Policy. All our work is carried out in accordance with the Health & Safety Act 1974, the Food & Environmental Act 1985 and Control of Pesticides 1986.

For your peace of mind, we are registered with the BPCA, are proud to be accredited by SAFECONTRACTOR and SAFE4SITE. Contact us if you are in any part of London, and have an infestation of any type of pest. Call us any time, 24 hours a day. Our customer service team are available day or night. We give you support and information on any subject you need help with on 0203 633 2143.